Tuscany has been home to many important people throughout the centuries. In fact, the names mentioned here are some that you might encounter during your travels.

Perhaps the truest embodiment of a “Renaissance man” that Italy has to offer, da Vinci was a fellow of many talents and quite possible a genius.

He originally came from a small town outside of Florence, hence his last name. Yet Da Vinci is best remembered as an inventor and an artist who produced famous works such as The Last Supper and The Mona Lisa. 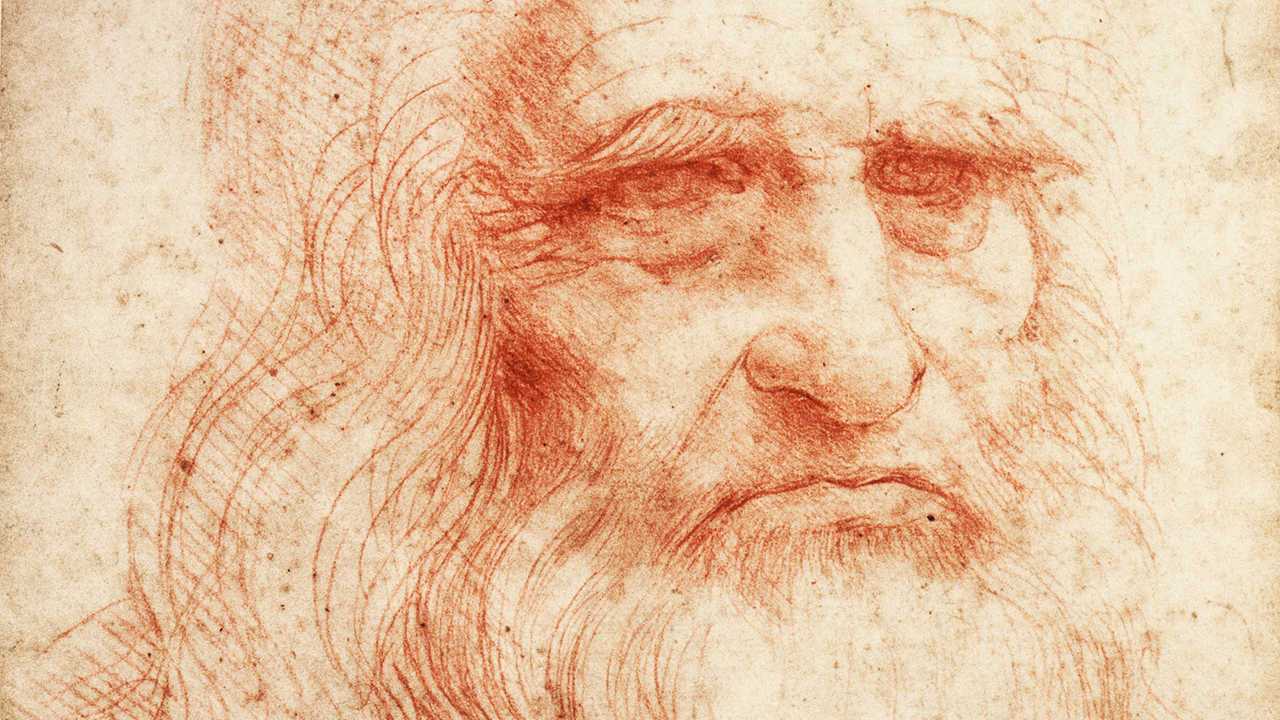 Botticelli was a painter in the Middle Ages who typically painted religious and mythological scenes in bright colors.

He studied with numerous artists before launching his own career. At one point, Bottecelli was even hired to paint parts of the Sistine Chapel. His frescoes there can still be seen today.

A number of his other paintings also survived the centuries that followed and quite a few of them can currently be found in the Uffizi gallery in Florence. 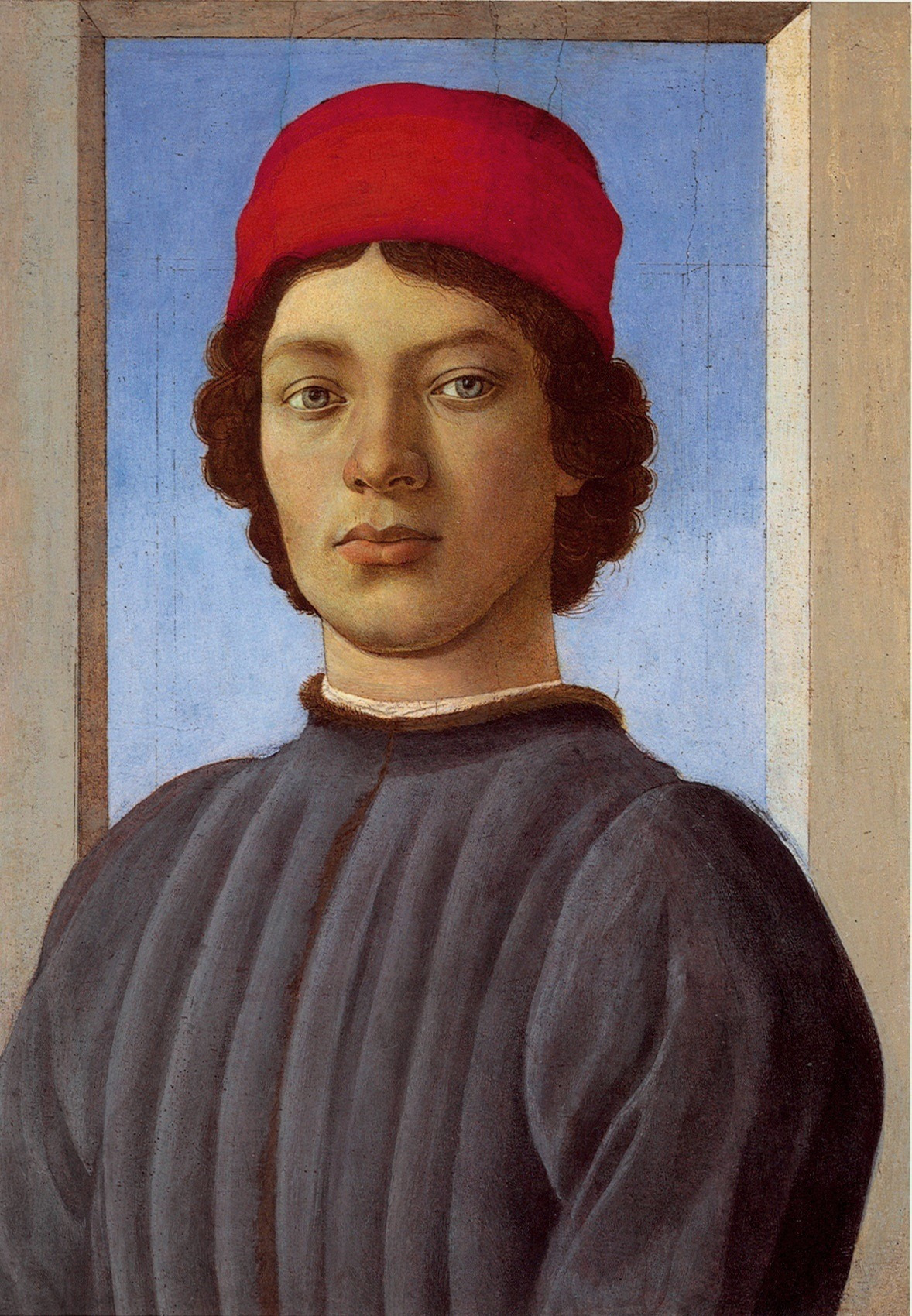 Dante is primarily remembered today as the creator of a famous poem that describes the levels of hell and its inhabitants, inspiring generations of later writers.

What most people don’t realize is that he wrote the story in response to his exile from Florence.

However, Dante’s initial claim to fame was that he wrote his works in Italian, specifically in the Tuscan dialect, rather than the scholarly Latin of his day. He was one of the first people to do so. 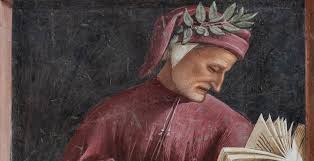 Although he is now only known by his first name,Michelangelo, this painter and sculptor from Caprese produced a number of famous artworks during his lifetime.

One particularly well known example is the sculpture of King David that is currently located in Galleria dell’Accademia in Florence.

Michelango was also a poet and an architect. He even worked on St Peter’s Basilica during his later years. But it was his artistic talents which inspired the next great wave artwork to hit the Western world. 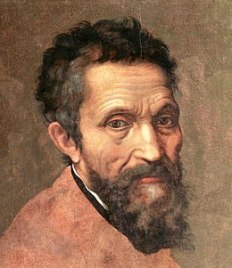 Galileo was a brilliant man from Pisa who studied a wide variety of natural phenomenon such as gravity, motion, and relativity.

He is best remembered as an astronomer. After all, Galileo was also fascinated with the heavens.  Unfortunately, he advocated the theory that the earth orbited the sun, which put him at direct odds with the Catholic Church and eventually caused him to be placed on house arrest during the latter portion of his life. 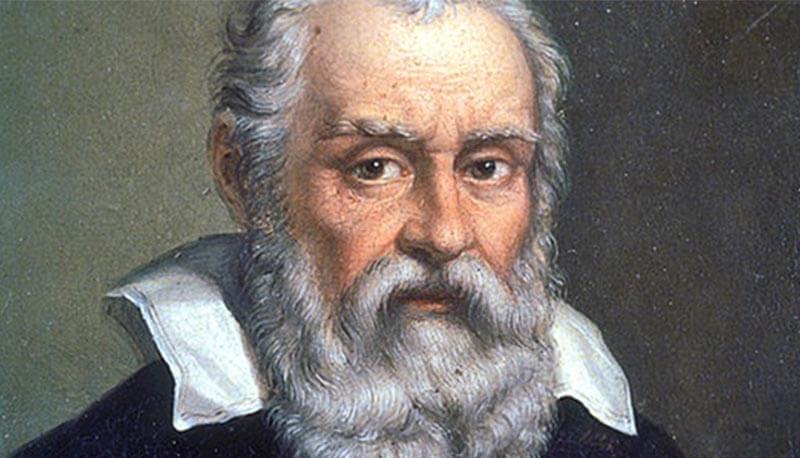 In a time when women’s fates were generally limited to being wives and mothers, this heiress from Canossa proved herself a formidable force on the battlefield and in the political arena.

She was eventually given the dual titles Imperial Vicar and Vice-Queen of Italy. Although Matilda did not have any surviving offspring to inherit her properties, she took good care of them.

She provided the resources to build or improve various religious buildings, hospices, and bridges in her territories. Some of these places remain standing to this day. 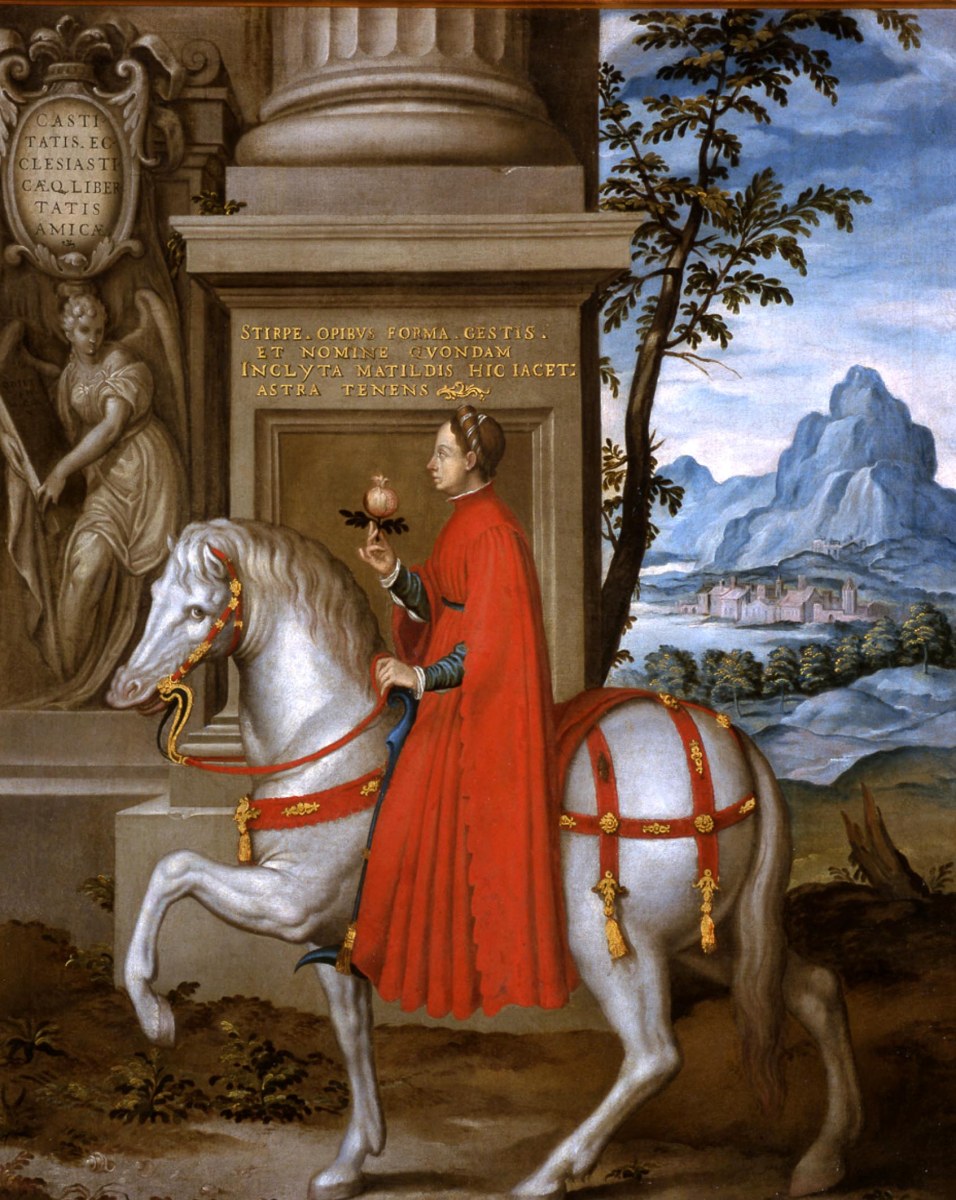 Cosimo was a politically savvy banker from Florence. He initially used his wealth to manipulate the local government into making decision that were advantageous to his family.

This set them up to rise in prominence in the centuries that followed. However, Cosimo also used his wealth to sponsor a number of talented individuals and he even went so far as to start the first public library in his hometown.

His descendants were likewise known for their patronage of the arts. 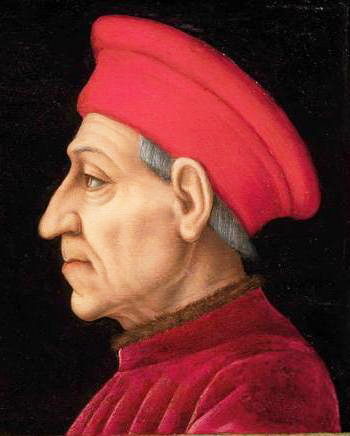 We could go on and on with the amazing people who have come from Italy as well as Tuscany over the years and have left us with their brilliant footprints that have changed the world.